California Drought: Toilets, Faucets Sold in ’16 Must Be Low-Flow

SACRAMENTO — Toilets and faucets sold in California starting next year will have to meet low-flow efficiency standards set by the state under emergency drought regulations approved Wednesday.

The commission approved the standards — which apply to toilets and faucets sold and used in residential homes and public bathrooms. Toilets cannot consume more than 1.28 gallons per flush, while residential faucets could not exceed a 1.2 gallons-per-minute flow rate. The new standards are expected to save 105 billion gallons per year of the 443 billion gallons now used each year in California by toilet flushing and sink use.

The new regulations were part of an emergency drought order issued by Gov. Jerry Brown last week, which also mandated that urban water agencies cut residential and business water use by 25 percent.

Brown met with agricultural, environmental and urban water agency leaders Wednesday to discuss the mandatory water reductions, which will be finalized by the State Water Resources and Control Board next month. Brown opened the final few minutes of the drought meeting to the media and said collaboration is key to addressing the challenges of the drought.

There are a lot of ideas, livelihoods and critters affected by the drought, Brown said.

“We need to get people differently situated to work together, given the fact that there will be plenty of burdens and not so many benefits,” Brown said.

Brown’s order requires a cumulative 25 percent reduction in urban water use statewide using 2013 as the benchmark. The state water board on Tuesday said some water agencies with little conservation over the past year will have to reduce water use by as much as 35 percent.

Places like San Francisco, which already consume relatively low amounts of water on a per capita basis, would likely have to make smaller cutbacks under the proposed sliding scale of 10 to 35 percent. The San Francisco, Santa Cruz and Monterey water agencies could face a 10 percent cutback under the proposal being weighed by the state water board.

The San Francisco Public Utilities Commission has already reduced water use by 7 to 8 percent compared with 2013, meaning under the current proposal, the agency might have to reduce use by an additional 2 to 3 percent.

Steve Ritchie, assistant general manager of water for the San Francisco Public Utilities Commission, said even a 2 to 3 percent reduction wouldn’t be easy given that the low-hanging fruit is already gone.

Ritchie said the agency is waiting for the state water board to finalize its proposal before making specific recommendations. He said targeted outreach to high water users is already being talked about as one way to further reduce water use.
Ritchie, who attended Wednesday’s meetings with Brown in the state Capitol, said urban water agencies seemed to be on board with Brown’s conservation mandates.

“We all pretty much agreed that the real primary target is ornamental lawns and those sort of things,” Ritchie said. “That’s probably the least important use of all the uses we have. Throughout the state, that’s going to be a big push by all the urban agencies to reduce those kind of uses. But we are also talking about what happens if this lasts another two years, three years.”

The East Bay Municipal Utility District will vote Tuesday on whether to declare a stage-four drought emergency and trigger more outdoor water restrictions, pursue drought surcharges and begin a public hearing process on penalties for excessive use, which, in extreme cases, could result in the agency turning off the water of repeat water wasters, said agency spokeswoman Abby Figueroa.

The East Bay board was already considering the water cutback initiatives before Brown issued his order. Some of the new restrictions on outdoor water use would include only watering before 9 a.m. and after 6 p.m. and not watering after it rains.

“It’s not good,” Figueroa said. “It’s concerning that conservation has dropped off. There are a lot of hard outdoor choices coming up.”

Statewide, water cutbacks fell in February to 2.8 percent, the smallest percentage of cutbacks since the state began tracking water use in June. 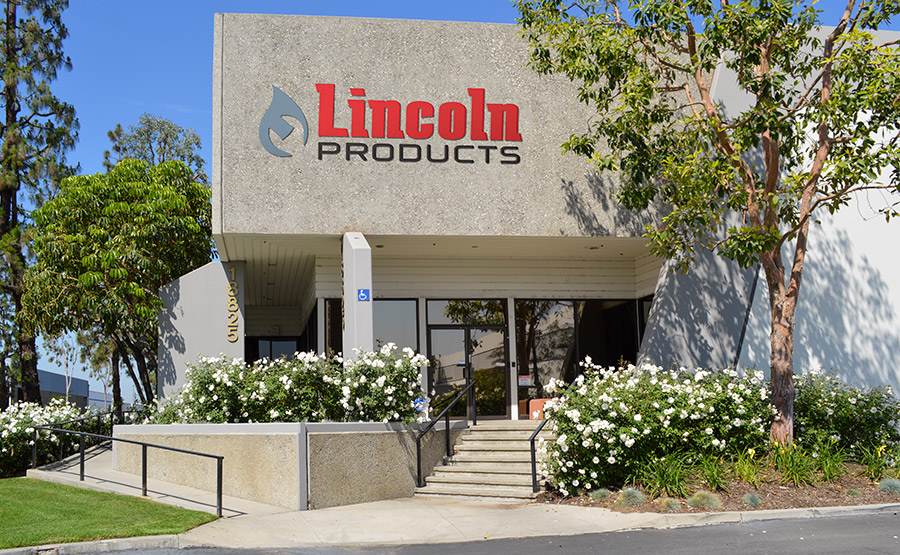